During the second half of 2018, Austria held the Presidency of the Council of the European Union for the 3rd time since becoming a member of the EU.

This third Austrian presidency, from July 2018 to December 2018, was a special point in time because Europe was and still is facing a number of parallel challenges that framed the Austrian Presidency:

The Austrian presidency priorities in the field of research, technology and innovation (RTI) were the following:

Austria’s first presidency objective were the negotiations on Horizon Europe. The Austrian Presidency launched and advanced the negotiations in Council so that a Partial General Approach (PGA = an agreement on the substance excluding the budget) on the Horizon Europe Regulation, including the Rules for Participation and Dissemination could be adopted by the Council on 30 November 2018. The PGA was adopted with a very broad majority (one vote against, 27 in favour).

Austria’s second presidency objective was the European Research Area. The Council Conclusions on ERA that the Austrian Presidency proposed after the ERAC Plenary in September 2018 in Salzburg, were negotiated in the Research Working Party as of early October 2018 and were also adopted at the Council Competitiveness on 30 November 2018. The Council Conclusions acknowledge important progress by the different ERA-related groups in implementing the ERA agenda, include a decision of the research ministers on the "ERA Advisory Structure", based on the pertinent review and the ERAC report, and provide an outlook on the future of ERA..

Due to the fact that research and innovation are playing an ever more important role in many other policy areas, the third objective of the Austrian Presidency was to support these sectoral policies. The challenges of our time need modern governance, that is, more cooperation between all policy areas. The Austrian Presidency therefore took an integral view and supported ongoing negotiations in other Council formations in Brussels, as well as through Presidency events in Austria.

Meetings at ministerial level took place on the following dates: 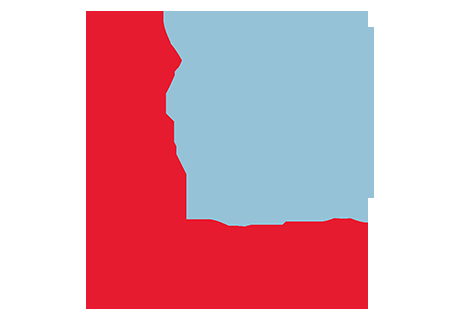