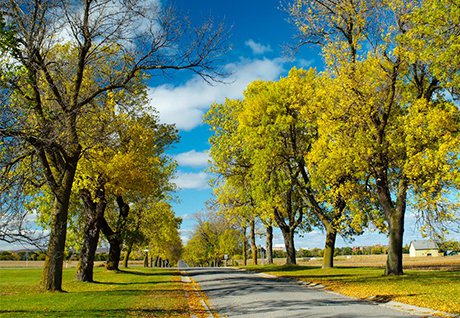 The European Commission’s Directorate General for Research and Innovation has published the second edition of the Transitions Performance index (TPI). According to these statistics, published on 14 March 2022, the EU is a strong global performer in the transition towards fair and prosperous sustainability, with Denmark and Ireland leading the way.

The Transitions Performance Index ranks EU Member States and 45 other countries, representing 76% of the world population, on their performance between 2011 and 2020. The report shows overall performance as well in four specific transitions – economic, social, environmental and governance – mirroring the EU policy agenda and the United Nations Sustainable Development Goals.

The index confirms that almost all EU countries have progressed well over the last decade in their transitions performance, with an average rate of 4.9%, compared to the global average rate of 4.3%. All EU countries, except Hungary, have improved their performance since 2011, particularly Croatia, with an exceptional increase (13.5%), as well as Greece and Estonia (progress above 10%). The two countries topping the EU ranking, Denmark and Ireland, are also global transition leaders. Overall, 19 EU countries perform above the EU27 average (4.9%). Increased efforts of several EU countries for example Malta and Czechia have enabled them to start outpacing strong performers.

Nonetheless, according to the EC, even among top achievers, there remains significant scope for improvement, as no country leads across all four dimensions. In particular, there is a need to improve both environmental and economic transition performance across the EU.

The report also provides important linkages with other "beyond GDP" measures which show strong correlations with other multidimensional approaches. In addition, it analyses possible links between transition performances and innovation, digitalisation, gender equality and poverty. It opens avenues for further research on the determinants of performance and progress towards fair and sustainable prosperity, going beyond the conventional measurement of GDP.

The report includes 72 country-specific descriptions of progress made over a period of ten years, along with an interactive website, allowing for country comparison. An independent statistical audit performed by the Joint Research Centre validated the statistical methodology and the robustness of results.