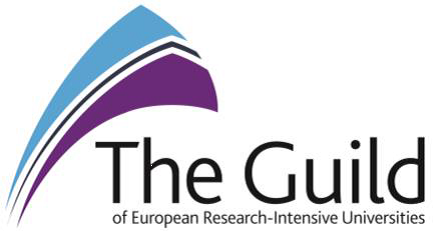 On 17 June 2021, The Guild of European Research-Intensive Universities issued a statement calling for strengthening academic freedom, saying that as a core principle of the EU, academic freedom must be protected vigorously and decisively by the European Commission and all EU institutions. The statement urges for the creation of a European Ombudsperson for the defence and support of academic freedom.

The Guild sees academic freedom being endangered by scientific findings being contested, distorted and undermined by influencers, organisations and platforms denying evidence and facts. Nonetheless, the ability to pursue evidence-based enquiry, free of any external influences, is indispensable to excellent research and research-led teaching. The association therefore voices its concern on the threats academic freedom continues to face and calls on the EU, and on European governments, to be proactive in the defence of academic freedom to protect European researchers at home and abroad. In addition to the critital role the European Court of Justice plays in this context, the Guild calls for the creation of a European Ombudsperson for the defence and support of academic freedom. The Ombudsperson should ensure that infringements on academic freedom are responded to quickly, impartially, and effectively, based on the Bonn Declaration on Freedom of Scientific Research.

The Guild states that in order to defend academic freedom, it is crucial to strengthen the institutional autonomy of universities, for them to remain safe spaces that safeguard diversity and inclusion, while providing a place for open debate. The Guild urges for all those engaging in academic debate to be protected from hate speech, violence, harassment and all kinds of discrimination.