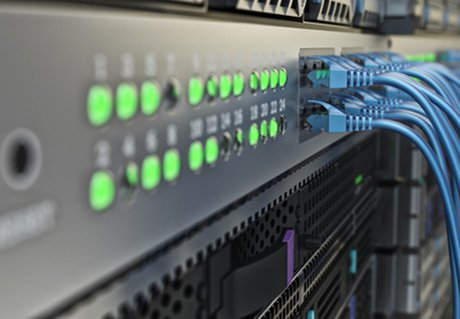 On 4 October 2022, the European High-Performance Computing Joint Undertaking (EuroHPC JU) announced the selection of six sites that will host the first European quantum computers: in Czechia, Germany, Spain, France, Italy, and Poland. They will be integrated on site into existing supercomputers, and will form a wide network across Europe. The total planned investment is over €100 million, half of which comes from the EU and the other half from the 17 countries participating in the EuroHPC JU. Academic researchers and the industry, no matter where in Europe they are located, will be able to access these six quantum computers based on state-of-the-art European technology.

The new quantum computers will also address the growing demand for quantum computing resources and potential new services from the European industry and academia. They will be capable of solving complex problems relating to areas such as health, climate-change, logistics, or energy usage in a matter of hours, rather than the current months and years needed by today's systems, all while consuming far less energy.

The new quantum computers are expected to be available at the above six sites by the second half of 2023. They will support a wide range of applications with industrial, scientific and societal relevance for Europe:

These new quantum computers are a step towards helping the EU to reach the Digital Decade goals of having the first computer with quantum acceleration by 2025, as well as being on the cutting edge of quantum capabilities by 2030. This is a purely European initiative: these machines will consist entirely of European hardware and software, leveraging European technology developed under EU-funded quantum initiatives, national research programmes, and private investments.