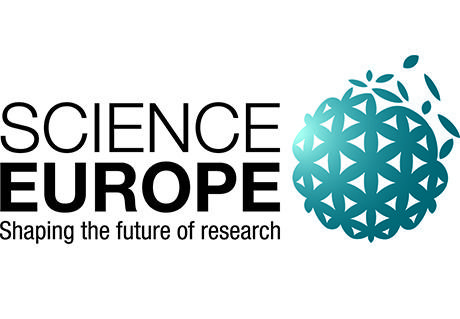 As Secretary General, Ms Borrell-Damián will lead the Science Europe Office in Brussels, implement its strategy, and provide policy and strategy input to the Governing Board and the Member Organisations.

Borrell-Damián will join Science Europe officially in September. In the meanwhile, Conor O’Carroll, Research and Higher Education Policy Consultant, also former Director of Research at the Irish Universities Association and former Chair of the ERA Steering Group on Human Resources and Mobility, will act as an interim Secretary General.