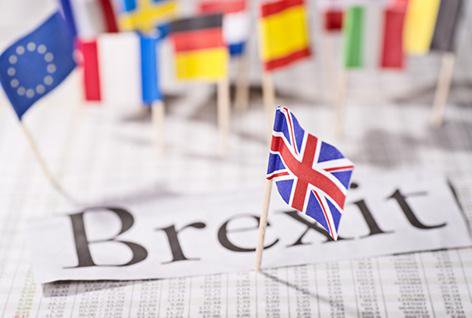 Russell Group, a body representing 24 leading UK universities, has commented on the British Prime Minister's Brexit speech of Friday, 2 March and urged both the UK and the EU to make progress on citizens’ rights and science and education co-operation as the negotiations enter their next crucial phase

Russell Group's Head of Policy, Jessica Cole pointed out the importance of clarifying the terms of the Brexit transition period quickly and of setting out a clearer vision for the future relationship between the UK and the EU. She welcomed Ms. May's brief reference to science, innovation and education in her speech, adding that Russell Group would want to see continued cooperation in these areas at the top of the agenda for the next phase of talks. Around 26,500 members of staff from other EU countries are currently working at Russell Group universities, accounting for nearly a quarter of their academics, and 71,000 EU-nationals are studying at these universities. The group therefore calls on the UK government to provide the necessary legal certainty for these citizens by incorporating the provisions of the EU-UK joint report on their rights, published in December 2017, into UK legislation as soon as possible.

The Russell Group also welcomed the statements in the EU-UK joint report which confirmed that the UK will be able to participate in EU programmes including Horizon 2020 until the end of 2020. Ms. Cole pointed out that the UK Government and the EU needed to "promote this as clearly and loudly as possible to reassure organisations in the EU that they can work with UK partners with confidence and encourage those in the UK to keep applying for funding". A week earlier, the UK’s Science Minister Sam Gyimah said that “an official agreement between the UK and the EU, I believe, would be a win-win allowing ongoing collaboration through an established, effective mechanism provided that we maintain the shared focus on excellence”.