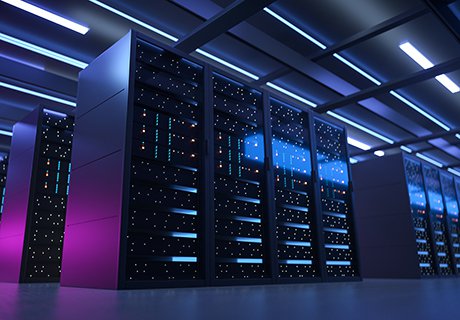 On 24 November 2022, the European Commission together with the European High-Performance Computing Joint Undertaking (EuroHPC JU), the Italian Ministry of Universities and Research and the CINECA consortium (a non-profit consortium, made up of 70 Italian universities, 40 national institutions and the Italian Ministries of Universities and Research, and of Education) inaugurated Europe's latest supercomputer: LEONARDO, located at the Bologna Technopole, in Italy.

LEONARDO is a world-class supercomputing system, developed and assembled in Europe. When fully operational, it will have a computing power of nearly 250 petaflops (250 million billion calculations per second). LEONARDO is currently placed as the fourth most powerful supercomputer in the world. It is a joint investment of €120 million, half of which comes from the European Commission and the other half from the Italian Ministry of Universities and Research and the CINECA consortium consisting of five more participating EuroHPC countries (Austria, Greece, Hungary, Slovakia, and Slovenia).

LEONARDO is the second of the European pre-exascale supercomputers to be put into operation, after LUMIin Kajaani, Finland. It combines state-of-the-art high-performance computing components and the use of artificial intelligence to perform highly complex tasks. As such, it will enable unprecedented research into cancer and drug discovery, understanding the functioning of the human brain, discovering clean energy technologies, doing more precise climate modelling, as well as helping with predicting and monitoring natural disasters and pandemics.

The LEONARDO supercomputer system focuses on environmental sustainability and is equipped with tools enabling a dynamical adjustment of power consumption, thus granting a smart and optimal balance between energy saving and performance. Moreover, it uses a water-cooling system for increased energy efficiency.

The computing services provided by CINECA with LEONARDO will be further enhanced by the integration of a quantum computer, as CINECA has also been selected as a hosting entity for one of the first European-built quantum computers.