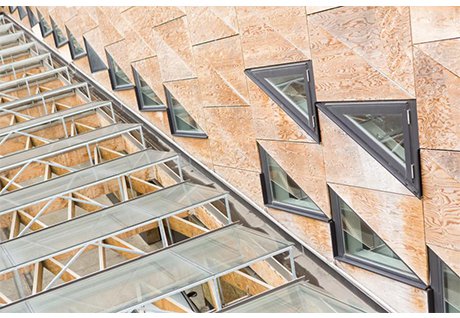 On 10 November 2022, the European Urban Initiative (EUI) launched €50 million call to support urban innovation and cities' capabilities to build a sustainable urban development. The European Commission describes this call as "a perfect translation into practise of the core values of the New European Bauhaus (NEB): aesthetics, sustainability, and inclusion". The call will allow the second generation of NEB demonstrators to be implemented after the first six projects that were financed under Horizon Europe. The EUI is part of the European Regional Development Fund (ERDF).

The call looks for projects that trigger transformation in the cities and have the potential to generate investments and inspire other Cohesion Policy projects, in line with the principles of NEB. The projects have to be related to these four themes:

The ERDF will finance 80% of the cost of selected projects. Each project can receive up to €5 million. Part of this funding will support the transfer of innovative solutions to other cities in Europe to have an even bigger impact, especially in cities and regions most in need of transformation support towards the green future. In the longer term, supported urban authorities will set up transfer partnerships with three other cities interested to replicate parts or the full projects. The call is open until mid-January 2023.

The EUI is managed by the European Commission and the French Region Hauts-de-France. It builds on the Urban Innovative Actions of the 2014-2020 programming period, but has an even stronger focus on urban innovation, sustainability, and replicability in other cities.