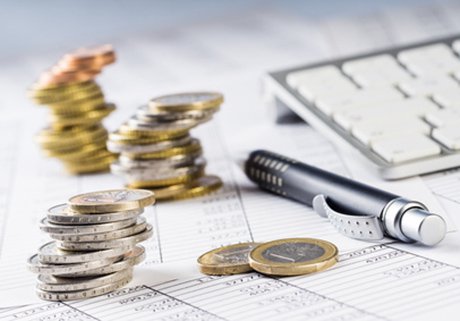 The European Commission’s Joint Research Centre (JRC) and the Organisation for Economic Co-operation and Development (OECD) have published the 4th edition of the report on the innovative activity of the world's top corporate R&D investors, focusing on the impact they can have on accomplishing climate neutrality. The report was presented on 23 November 2021.

The total investment in R&D of the top 2 000 R&D investing companies worldwide amounted to EUR 805.1 billion in R&D in 2018, namely 87.7% of the estimated total R&D investment financed by the business sector globally. In 2018, four economies (the United States, EU27, China and Japan) represented jointly almost 85% of the total R&D invested, the United States being by far the top R&D investing economy. The top five economies in terms of location of inventive activity are Japan, the United States, EU27, Korea and China. Germany accounts for more than 50% of patents invented in the EU.

The world’s top R&D investors own 70% of climate change mitigation or adaptation patents (against 63% of patents on all technologies) and over 10% of global climate-related trademarks (compared to just over 6% of total trademarks) for the period 2016-2018. The report shows that the top investors are key to maintain the global pace of climate-related innovation, but breakthrough inventions seem more likely come from other inventors, such as young firms. Another finding of the report is that some countries are specialising in climate-related innovation (e.g., Denmark) while others specialise in the commercialisation of climate-related goods and services (e.g., China).