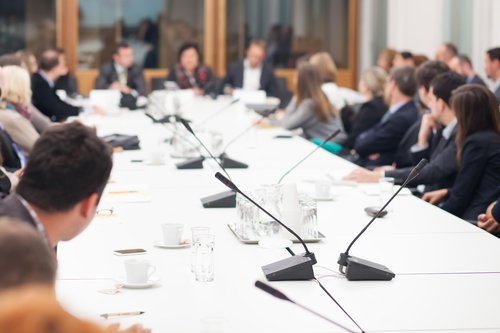 The European Commission's Joint Research Centre (JRC) has published a report on "Understanding our political nature". The document was released on 17 July 2019 and analyses how and why emotions, values, identity and reason affect how we think, talk and take political decisions, thus highlighting the need for evidence-informed policymaking as a precondition for well-functioning democracies.

The report looks at some of the most pressing political issues, such as disinformation, different views on values and identity, and tries to understand the underlying behavioural and social processes. It highlights in particular how our thinking is challenged by today's information environment, which also makes us vulnerable to being misled by disinformation.

The key findings from the report are the following:

There is a chapter dedicated to each key finding which outlines the latest scientific thinking as well as an overview of the possible implications for policymaking. The report also argues that the ways in which values and identity influence political behaviour are not yet properly understood, the JRC has therefore launched a call for experts to work on a state-of-the-science report on values and identity in the political process. This study should lead to the development of a practical analytical framework for policymakers to support their political choices by clarifying the values behind each policy issue and the trade-offs inevitable in the process.