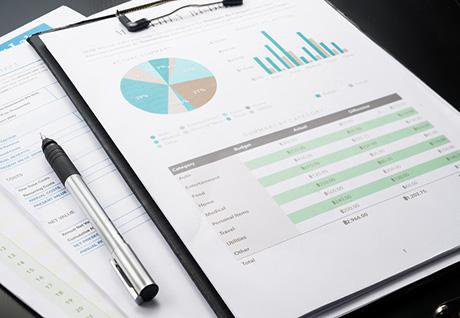 The publication compares the EU to the 16 non-EU G20 countries, using a range of European and international statistics. For many indicators, the total for the world is also included.