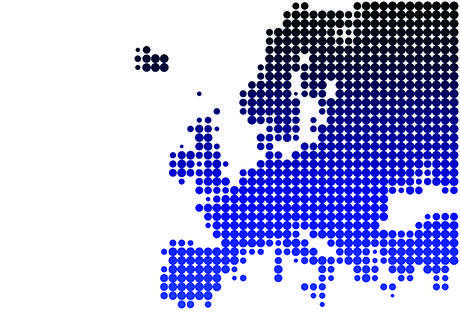 Eurostat, the European statistics office, has released new statistics on the variation of regional GDP per capita within the EU Member States.

In 2017, regional GDP per capita, expressed in terms of purchasing power standards, ranged from 31% of the European Union (EU) average in the Bulgarian region of North-West, to 626% of the average in Inner London - West in the United Kingdom. Eurostat has found a considerable variation both in the EU and within the Member States.

In all Member States where there is more than one region at NUTS2 level, the highest GDP per capita is in the capital region, except Berlin in Germany and Lazio in Italy.

Eurostat points out that it should be noted that in some regions the GDP per capita figures can be significantly influenced by commuter flows. Net commuter inflows in these regions push up production to a level that could not be achieved by the resident active population on its own. There is a corresponding effect in regions with commuter outflows.