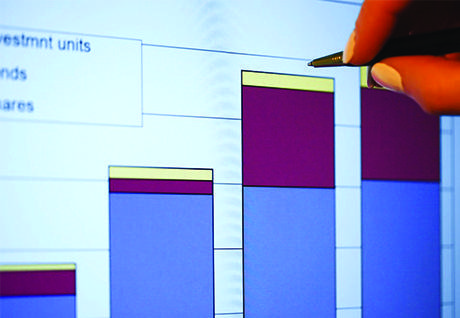 Eurostat, the European Commission's statistics office, published the most recent ranking of regional GDP per capita, expressed in terms of purchasing power standards, on 21 May 2015.