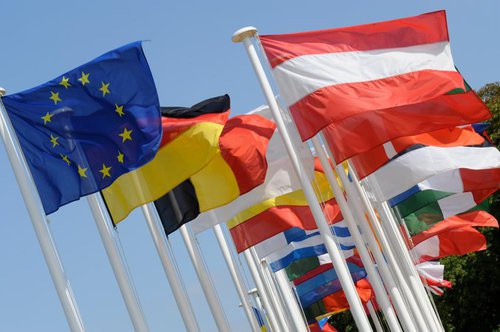 On 26 February 2015, the European Commission published a series of country-specific documents as the next step in the 2015 European Semester cycle. These documents include

- 27 country reports and one euro area report (staff working documents) analysing the economic policies of each Member State and the euro area as a whole.

- new steps under the Macroeconomic Imbalances Procedure (MIP) and the Stability and Growth Pact (SGP) for some Member States.

- a "Chapeau" Communication summarising the main findings of the package.

These country-specific updates follow the adoption of the Annual Growth Survey for 2015 (AGS) last November and set out the analytical basis for the adoption of a new set of Country-Specific Recommendations (CSRs) in May 2015. Amongst other issues, the documents assess how the Member States are addressing the Country-Specific Recommendations for 2014-2015.

This is the first time the Commission presents the economic surveillance package in this format and publishes country reports so early in the European Semester cycle, with a view to allowing more time for scrutinising the analysis and for discussions on EU and Member States level. Member States are expected to take into account the main policy implications arising from the assessment when drafting their National Reform Programmes and their Stability or Convergence Programmes (to be presented by 15 April). The CSRs will take into account not only the analysis in the Country Reports, but also policy actions and plans adopted in the meantime.