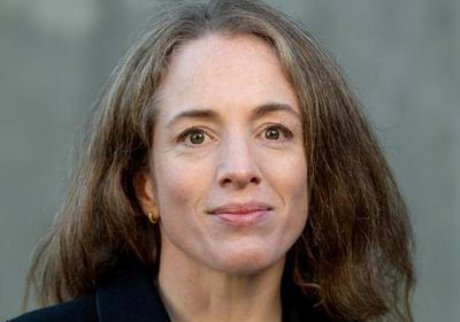 With an ERC Consolidator Grant, Prof. Inga Berre will be able to further her cutting-edge research in geothermal energy. She will develop pioneering mathematical and numerical models for the development and production of high-temperature geothermal resources. This promising research is set to advance on the path to clean and sustainable energy for future generations.