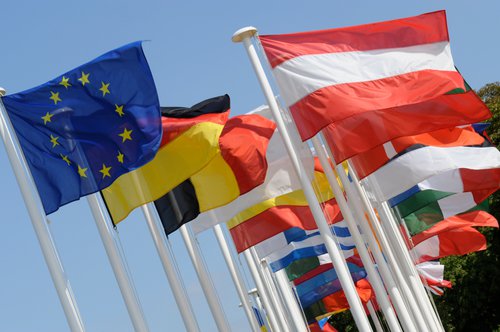 A new Eurobarometer survey released on 23 September 2021 shows that overall, Europeans strongly support science and technology. The survey has been the largest Eurobarometer survey so far, wth 37,103 respondents from 38 countries, including EU Member States, EU enlargement countries, EFTA states, and the United Kingdom. The survey was conducted between 13 April and 10 May 2021, primarily through face-to face interviews and looked at European citizens' knowledge and attitudes towards science and technology, finding that 9 in 10 EU citizens (86%) think that the overall influence of science and technology is positive. They expect a range of technologies currently under development to have a positive effect on our way of life in the next 20 years: notably, solar energy (92%), vaccines and combating infectious diseases (86%), and artificial intelligence (61%).

The survey results also reveal a high level of interest in science and technology (82%), and a desire amongst citizens to learn more about it in places like town halls, museums and libraries (54%). In many areas, EU citizens' interest in, expectations of, and engagement with science and technology have grown in recent years. Respondents most often mention health and medical care and the fight against climate change when asked in which areas research and innovation can make a difference. These results are in line with a growing interest in new medical discoveries, which grew from 82% to 86% since 2010.

The Eurobarometer survey also reveals some challenges for research and innovation. Many EU citizens think that science and technology mostly helps improve the lives of those who are already better off (57%), and does not pay sufficient attention to differences between women's and men's needs (23%). More than half think that researchers in China (58%), the US (57%) and Japan (54%) are ahead of researchers in the EU in terms of making scientific discoveries. Levels of scientific knowledge also show wide divergences across different parts of society.

EU citizens have a positive view of scientists and their defining characteristics, such as intelligence (89%), reliability (68%), and being collaborative (66%). More than two-thirds (68%) believe that scientists should intervene in political debates to ensure that decisions take into account scientific evidence.

Most EU citizens get their information about developments in science and technology from television (63%), followed by online social networks and blogs (29%) and online or in-print newspapers (24%). A large majority (85%) believes that young people's interest in science is essential for future prosperity. Additionally, the majority thinks that involving non-scientists in research and innovation ensures that science and technology respond to the needs and values of society (61%). Almost three-quarters (72%) of respondents think that governments should ensure that new technologies benefit everyone, and more than three-quarters (79%) think that governments should make private companies tackle climate change.