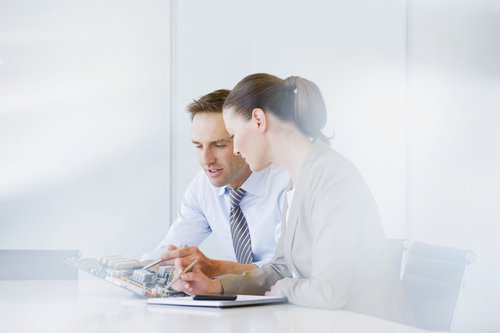 On the occasion of the upcoming International Women's Day, the European University Association (EUA) has provided the latest data and trends regarding female leadership in its member universities in 48 countries. The data shows that some progress has been made regarding women in university leadership, but there is still quite some way to go.

When it comes to the numbers of women in senior management, the EUA finds that there is more gender balance, with women currently holding nearly 60% of such positions, however the proportion varies according to the types of department – while women account for 45% of heads of research, they represent over 65% of heads of international offices.

The EUA data reveals that the proportion of women in university leadership positions differs by role. As women move up the career ladder, they become progressively outnumbered by men. The two main bottlenecks for women, according to the association, seem to be achieving full professorship – which in many countries is seen as a prerequisite for top-level positions such as rectors or vice-rectors – and institutional mindsets that resist change. The EUA concludes that despite the progress of the past eight years, it is clear that there is still plenty to be done at the institutional, national and European levels to achieve gender balance in the ranks of university leadership.