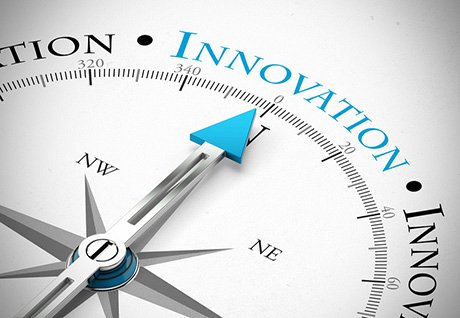 On 22 September 2022, the European Commission published the 2022 edition of the European Innovation Scoreboard, which reveals that the EU's innovation performance has grown by about 10% since 2015. Compared to 2021, innovation performance in 2022 has improved for 19 Member States, and declined for eight. Compared to the EU average, global competitors such as Australia, Canada, Republic of Korea, and the United States continue having a performance advantage over the EU. Nevertheless, the EU has closed its performance gap with these nations and has surpassed Japan since 2021.

In comparison to last year's edition, three countries have changed performance groups. The Netherlands has become an Innovation Leader, Cyprus a Strong Innovator and Estonia a Moderate Innovator.

The Commission points out that, as in previous versions of the European Innovation Scoreboard, for several indicators provisional data has been used to ensure the utilisation of the most recent information. The composition of the performance groups could be different if final data would have been available for the calculations, especially when a country is very close to the threshold of a performance group.

EU's innovation divide remains. The performance groups tend to be geographically concentrated, with the Innovation Leaders and most Strong Innovators being located in Northern and Western Europe, and most of the Moderate and Emerging Innovators in Southern and Eastern Europe. As part of the New European Innovation Agenda, adopted in July 2022, the EC has declared its intention of focussing on bridging the innovation divide across the EU and positioning Europe as a leading player on the global innovation landscape.

The report covers the EU Member States and several other countries in Europe and around the world. Compared to the previous years, this year's edition included three additional countries, namely Albania, Chile and Mexico.