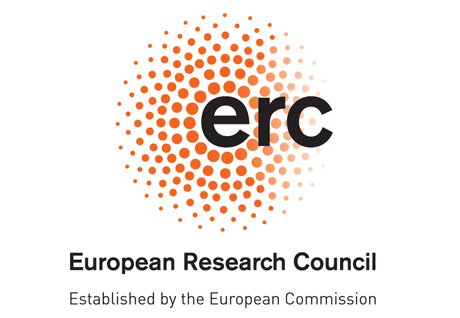 The European Research Council (ERC) has announced the winners of this year's ERC Starting Grants. The funding is worth in total €636 million. It will help excellent younger scientists, who have 2 to 7 years’ experience after their PhDs, to launch their own scientific projects, form their teams and pursue their most promising ideas.

The laureates of this grant competition proposed to carry out their projects at universities and research centres in 26 countries across Europe, mostly in Germany (81 projects), UK (70), Netherlands (40) and France (39). 17 projects will be carried out in Austria. There are nationals of 46 countries among the winners of this call, notably Germans (70 researchers), Italians (41), Israeli (30) and Dutch (28). This call for proposals attracted nearly 3,000 proposals, which were reviewed by panels of renowned researchers from around the world. The ERC states that the grants will create more than 2,000 jobs for postdoctoral fellows, PhD students, and other staff at the host institutions. The largest share of the projects is in physical sciences and engineering (168 projects), followed by life sciences (124) and social sciences and humanities (116).

The ERC points out that the statistics and final list of successful candidates are provisional. The Trade and Cooperation Agreement between the European Union and the United Kingdom allows for associating the UK to the current EU research and innovation funding programme, Horizon Europe, subject to the adoption of a Protocol. As this Protocol has not been adopted so far, the UK is still considered “non-associated” to Horizon Europe. Therefore, the successful proposals of applicants based in a country in the process of associating to Horizon Europe will be eligible for funding only if the relevant Horizon Europe association agreement applies by the time of the signature of the grant agreement. However, successful applicants from UK host institutions can still be funded, provided that they move to a host institution in an eligible country.