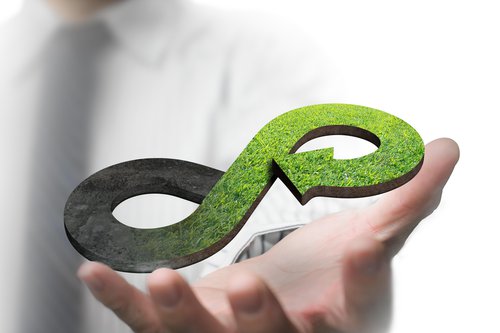 At its 44th meeting on 17 December 2019, ERAC adopted an Opinion on the future of the European Research Area (ERA). The opinion was based on a comprehensive report from an Ad-hoc Working Group that had worked intensively on the issue for the last 6 months. The report contains a new narrative for ERA, based on the principles of Inclusiveness, Relevance, Effectiveness and Visibility. On the basis of the new narrative the ERAC opinion proposes four main priorities for the future of ERA:

The European Commission will now take the baton and use the ERAC Opinion for preparing its Communication on a new ERA which is expected to be presented by mid-2020. In addition, the EC will go on a “tour des capitales” to several Member States to seek direct contact with, and get input from, national stakeholders. The first event of this tour took place in Rome on 16 December and was reported to have received a lot of attention. An event in Vienna is planned for 26 February 2020.

The second major issue on the agenda of the 44th ERAC meeting was the contribution of R&I to the European Green Deal, and in more general terms, R&I investments for sustainability. The Communication of the EC on the European Green Deal was presented on 11 December 2019. The debate in ERAC was also prepared by a workshop, organised by the EC the day before the meeting. The main messages are as follows:

There is broad agreement within ERAC that R&I have to play a central role in achieving the obectives of the Green Deal. The Framework Programme and especially its missions and partnerships will be important elements in this respect but this will not be enough. It will be essential to increase the directionality of national investments in R&I to support the objectives of the Green Deal, and in more general terms, to contribute to the Sustainable Development Goals. This investment will not only contribute to achieving the objectives of the European Green Deal and the SDGs, but will also strengthen Europe’s competitveness and put Europe in a leading position for a future sustainable and climate neutral economy. The transformation and the required change, however, can only happen if the investments in R&I are accompanied by the necessary regulatory measures and incentives. For this, a “whole of government approach” is required, with R&I policy at its core, at European as well as at national levels.

The draft version of the ERAC opinion can be downloaded here. The final version will be available in January 2020.