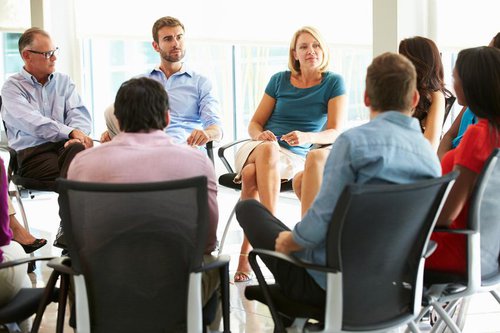 A new Forum aiming at designing and advancing the agenda for the new European Research Area and its initiatives and actions held its first meeting on 4 February 2021. The Forum for Transition is technically set up as a European Commission Expert Group. Its members are representatives of the 27 Member States and the EEA countries Norway and Iceland. The group is chaired by the EC, and the Commission also provides the secretariat. The Forum will also include representatives of stakeholders and other experts in its work.

The creation of this group is a sign of the high priority the EC is giving to the “new ERA” and the active role the EC intends to play in its advancement. This is also underlined by the fact that Commissioner Gabriel personally opened the first meeting of the Forum. The idea behind the creation of this group is to develop the new ERA by way of co-creation between the EC and the Member States. The group is charged with an enormous workload and a very tight schedule which will require strong commitment and a constructive attitude by both the Member States representatives and the EC services. The atmosphere at the first meeting was positive and already proved a high degree of common understanding for the huge project ahead among the Forum members.

The first task of the group will be to contribute to the development of a “Pact for R&I” that should take the form of a proposal for a Council Recommendation by July 2021. The “Pact” should contain the following elements:

2) jointly agreed priority areas for ERA action (horizontal as well as thematic), and

3) common approaches for the “mechanics” of implementation at European/national level (e.g. in the context of the “European Semester”).

At an early stage in its work programme, the Forum will focus on the ERA pilot initiatives as set out in the Council Conclusions on ERA of 1 Dec. 2020. Then the group is supposed to contribute to the design of a first ERA policy agenda with concrete actions and timeline, the design of a new ERA governance and a new monitoring mechanism.

The group will meet approx. every 3 weeks throughout 2021. The reviewed ERA governance should finally provide for the establishment of a “permanent Forum” from 2022 to steer and coordinate the further implementation of the new ERA.