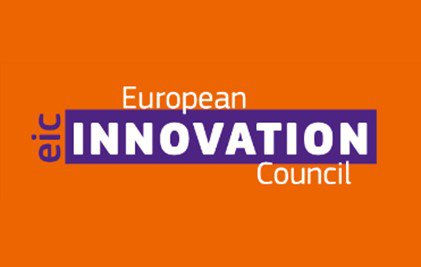 The EIC Fund, the equity investment arm of the European Innovation Council (EIC), has taken 35 investment decisions, the first batch under Horizon Europe. This was announced on 17 November 2022 by Mariya Gabriel, Commissioner for Innovation, Research, Culture, Education and Youth, at Slush, a leading startup event in Helsinki. The 35 decisions amount to a total equity investment of around €190 million. Two of these have been already followed by investment agreements:

This follows the very first investment in the company SiPearl in June 2022. In addition, 24 deals have been submitted to the investment approval process of the EIC Fund, with further decisions expected in the coming weeks.

The European Commission stresses that this is a significant step forward for the implementation of the investment component of the EIC Accelerator after the required restructuring of the EIC Fund and the appointment of an external fund manager, and complements the progress in providing the grant component. The objective of the EIC fund is to support high-risk, deep-tech innovative start-ups to bring their innovative technologies to market and scale up.

Under the EIC Accelerator, offering grants and equity investments, 313 companies have been selected for support since June 2021. The total grant funding to these companies is €680 million and 185 grant agreements have already been signed. Over half of the 313 companies (184) are also proposed to receive equity investments ranging from €0.5 to €15 million each through the EIC Fund. The 35 companies announced today are the first of this group to have their investment decisions taken after the rigorous due diligence process performed by the European Investment Bank (EIB). The European Commission declares that the EIC Fund is fully engaged to deal with the backlog of equity investments.