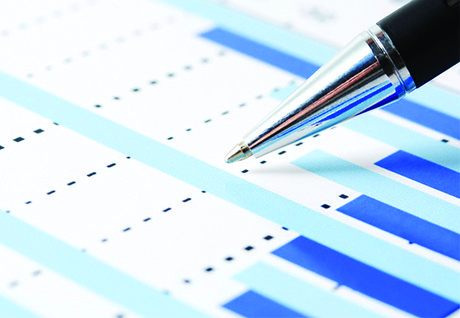 The EC has also published the 2021 Regional Innovation Scoreboard at the same time. The trend shown by the EIS also applies to innovation across EU regions. In the global landscape, the EU is performing better than its competitors like China, Brazil, South Africa, Russia, and India, while South Korea, Canada, Australia, the United States, and Japan have a performance lead over the EU. This year's European Innovation Scoreboard is based on a revised framework, which includes new indicators on digitalisation and environmental sustainability, bringing the scoreboard more in line with the EU political priorities.

The EIS provides the following findings in particular:

With regard to Austria, the EIS identifies Austria’s strengths as being in Intellectual assets, Linkages and Attractive research systems. The top-3 indicators include Public-private copublications, Design applications, and International scientific copublications. The increase in performance in 2017 was due to improved performance on several of the indicators using data from the CIS 2014 innovation survey. In 2021 performance increases on Job-to-job mobility of HRST, Sales of innovative products, and Broadband penetration, have been offset by performance reductions on Non-R&D innovation expenditures and Innovative SMEs collaborating with others. Austria has an above average share of In-house product innovators with market novelties and is showing close to average scores on the Climate change related indicators.

The annual European innovation scoreboard provides a comparative analysis of innovation performance in EU countries, other European countries and regional neighbours. It assesses relative strengths and weaknesses of national innovation systems and helps countries identify areas they need to address.