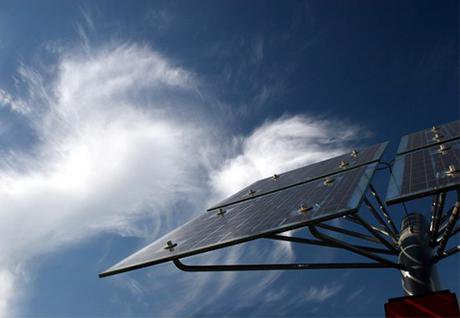 On 8 July 2020, the European Commission published its "Strategy for Energy Systems Integration" and the "EU Hydrogen Strategy". Both strategies are part of efforts to transform Europe's energy system in order to become climate-neutral by 2050. The two strategies present a new clean energy investment agenda, in line with the Commission's Next Generation EU recovery package and the European Green Deal. The Commission states that the planned investments have the potential to stimulate the economic recovery from the coronavirus crisis.

According to the EC, the EU Strategy for Energy System Integration will provide the framework for the green energy transition. There are three main pillars to this strategy:

The strategy sets out 38 actions to create a more integrated energy system. These include the revision of existing legislation, financial support, research and deployment of new technologies and digital tools, guidance to Member States on fiscal measures and phasing out of fossil fuel subsidies, market governance reform and infrastructure planning, and improved information to consumers.

The EU Hydrogen Strategy addresses how to transform this potential into reality, through investments, regulation, market creation and research and innovation. The priority is to develop renewable hydrogen, produced using mainly wind and solar energy. However, in the short and medium term other forms of low-carbon hydrogen are needed to rapidly reduce emissions and support the development of a viable market.

The EC provides a phased approach for this gradual transition :

To help deliver on this Strategy, the Commission is launching also launching today the European Clean Hydrogen Alliance with industry leaders, civil society, national and regional ministers and the European Investment Bank. The Alliance will build up an investment pipeline for scaled-up production and will support demand for clean hydrogen in the EU.