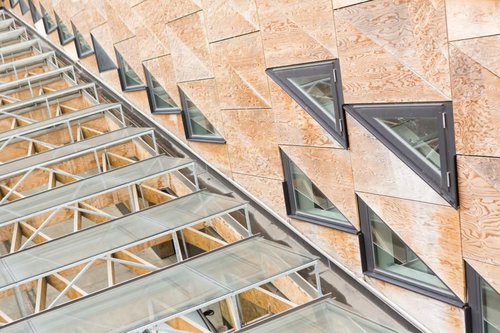 The EC defines the New European Bauhaus as a creative initiative, breaking down boundaries between science and technology, art, culture and social inclusion, to allow design to find solutions for everyday problems. A dedicated website for the initiative has also been launched. On this website, all interested people can share examples of inspiring achievements for the New European Bauhaus, their ideas about how it should be shaped and how it should evolve, as well as their concerns and challenges. The EC sees this as the beginning of an innovative co-design process. Organisations that want to put more effort into their engagement in this process can become ‘Partners of the New European Bauhaus,' by responding to the call on the website. In the coming months, the Commission will award prizes to existing examples that represent the integration of the key values of the initiative. The next phase of the initiative will then be the ‘delivery' phase where five pilot projects will be set up to co-design new sustainable and inclusive solutions with style. The third phase is about ‘dissemination' and aims to spread the ideas and concepts defining the New European Bauhaus via new projects, networking and sharing of knowledge, in Europe and beyond.