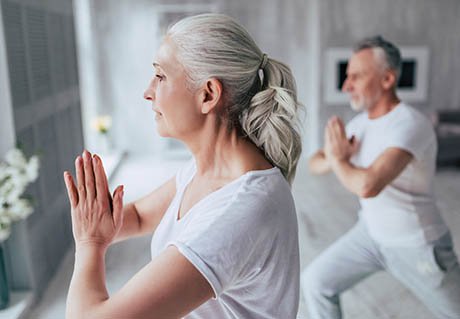 On 23 September 2021, the European Commission launched the HealthyLifestyle4All campaign to promote a healthy lifestyle for all, across generations and social groups, with the objective to improve the health and well-being of Europeans. Linking sport and active lifestyles with health, food and other policies, this two-year campaign involves civil society, non-governmental organisations, national, local and regional authorities and international bodies. All involved will implement several actions for Europeans to be more active and more mindful of their health.

The actions will support the three objectives of the HealthyLifestyle4All campaign:

All participating organisations can submit a commitment for concrete actions in the online Pledge Board. Several EU countries and organisations, such as the International and European Olympic Committees, the World Anti-Doping Agency (WADA), the International School Sport Federation, the Fédération Internationale de Football Association (FIFA), the Union of European Football Associations (UEFA), and the World Health Organization (WHO) already submitted their contribution, with many more to be expected.

As a coordinator of the campaign, the Commission will implement several actions in the next two years, including amongst others, increased funding for projects supporting a healthy lifestyle in the Erasmus+, Horizon Europe and EU4Health programmes. For 2021-2027, €470 million will be available for sport actions under Erasmus+, €290 million under Horizon Europe, and €4.4 million under EU4Health.