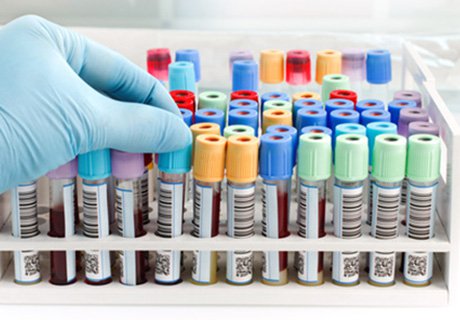 In the Opinion, the Advisors provide recommendations on how to improve the existing screening programmes on breast, colorectal and cervical cancer and advise to extend them to lung and prostate cancer. They also stress the importance of increasing people’s participation to such programmes by making them more accessible. The scientific advice also pinpoints the areas in which further research is required, and as such, can inform EU’s Cancer Mission.

According to the European Cancer Information System, the estimated incidence at EU-27 for prostate and lung cancer is set at 12.5% and 11.9% respectively, and they are therefore among the five most common cases of cancer in 2020. Lung cancer accounts for about 20 % of cancer deaths in EU. The poor prognosis for lung cancer, at 13 % survival rate at 5 years, is linked to the usually late diagnosis. Therefore extending the screening programmes to lung and prostate cancer will have a large impact.

Research and innovation are providing new evidence and screening technologies, expanding the types of cancer that can be successfully detected in their early stages and improving the detection possibilities for those that are already covered. The Advisors recommend setting up a system of “living guidelines” that can be rapidly modified and updated in the light on new scientific findings.