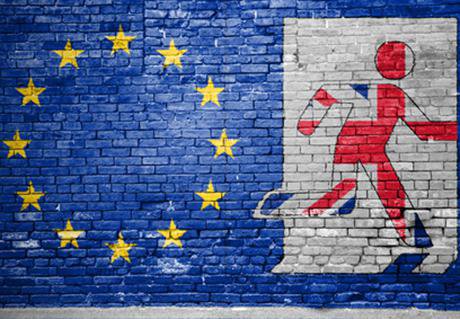 The European Commission (EC) announced on 25 March 2019 that it has completed its preparations for a "no-deal" Brexit, given the fact that it is increasingly likely that the United Kingdom will leave the European Union without a deal on 12 April 2019. Following a request by Prime Minister Theresa May, the European Council (Article 50) had agreed on 21 March 2019 to extend the UK's departure date to 22 May 2019, provided the Withdrawal Agreement is approved by the House of Commons by 29 March 2019 at the latest. If the Withdrawal Agreement is not approved by the House of Commons by then, the European Council has agreed to an extension until 12 April 2019. In that scenario, the United Kingdom would be expected to indicate a way forward before this date.

The EC points out that in a “no-deal” scenario, the UK will become a third country without any transitionary arrangements. All EU primary and secondary law will cease to apply to the UK from that moment onwards. There will be no transition period, as provided for in the Withdrawal Agreement. This is expected to cause significant disruption for citizens and businesses.

The EC has thus been preparing for a "no-deal scenario" since December 2017, with a total of 90 preparedness notices, 3 Commission Communications, and 19 legislative proposals. At the same time, the EC provides support to national administrations and urges all EU citizens and businesses to continue informing themselves about the consequences of a possible “no-deal” scenario and to complete their own no-deal preparedness.