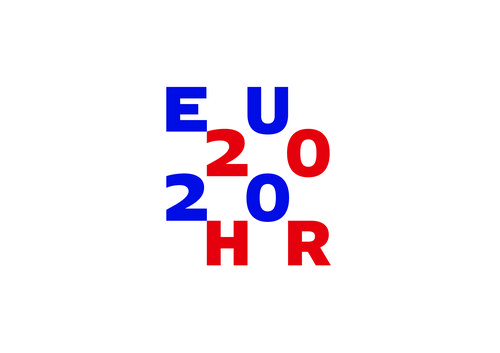 - A Europe that develops (balanced and sustainable development of the Union and its Member States);

- A Europe that connects (networked economy and used potentials);

- A Europe that protects (a safer Union and its citizens);

- An influential Europe (global leader and strong partner to neighbours).

All four priorities are covered by the Presidency's motto "A strong Europe in a world of challenges" which summarises the vision of the European Union acting for the benefit of its Member States and its citizens.

In the field of research and innovation, the Croatian Presidency has two main priorities. The first is advancing negotiations on ongoing files, with the challenging preconditions of the negotiations on the next Multiannual Financial Framework (MFF) and Brexit. The files to be negotiated further include Horizon Europe, the European Institute of Innovation and Technology (EIT), the EURATOM Research and Training Programme, ITER, and the Partnerships. The second priority is encouraging discussions on framework conditions for researchers, under the heading of "brain circulation", and the role of research and innovation for future jobs. In this context, the Presidency is planning policy debates and presidency events, and drawing up a "Zagreb Call for Action".

During the Croatian Council Presidency, there will be one Informal Meeting of Research Ministers, and two formal Competitiveness Council Meetings. Presidency flagship events include conferences on Social Sciences and Humanities, Health, the WIRE Conference and the MSCA Conference.

Programme of the Croatian Presidency of the Council of the EU

Presidency Programme in the field of research and innovation (ppt)