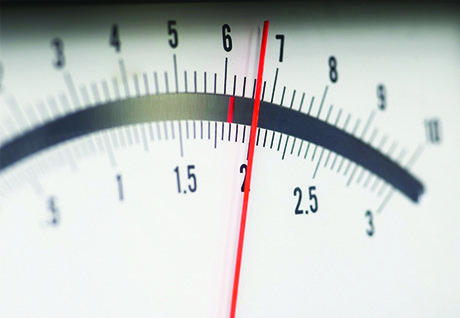 The main elements contained in the provisionally agreed text include that EURAMET (the European association of national metrology institutes) will ensure the implementation of the metrology partnership by managing the EU’s financial contribution. This contribution will be up to €300 million. Participating states’ contributions will cover administrative costs, which are capped at 5% of the partnership’s total budget.

In general, the partnership on metrology aims to:

To ensure the programme’s transparency and openness, the decision proposes that calls for proposals by the metrology partnership should be published on the Horizon Europe portal in a timely and user-friendly manner, and that they should be widely promoted and advertised to increase participation of newcomers.

The EP’s ITRE Committee will vote on the file on 14 October, and the plenary vote on first reading is scheduled for mid-November. After that, the file goes back to the Council for confirmation, followed by signing and publication.