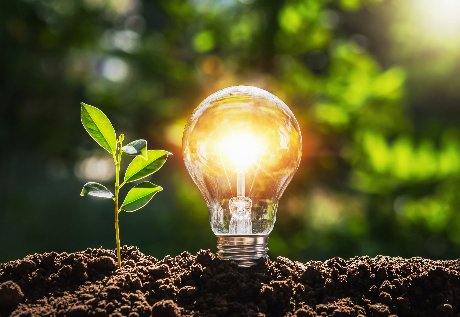 The European Commission has released the 2022 edition of the Science, Research and Innovation Performance (SRIP) report, analysing the EU's innovation performance in a global context. This year's report shows that in the global landscape, the EU remains a strong player in terms of scientific production and technological output. While representing just 6% of the world's population, it accounts for about 18% of the global R&D investments and 21% of the worldwide top-cited scientific publications. In terms of technological output, the EU is leading globally in the climate field, with 23% of total patent applications. The EU also prominently contributes to other fields, such as bioeconomy (23%) and health (17%). However, this position is eroding as EU major trading partners have been improving their innovation performance at a faster pace over recent years. R&D investment in the EU declined during the crisis, with significant differences between sectors. Top EU R&D investors in Health and ICT services have increased their R&D investments between 2019 and 2020 (10.3% and 7.2% respectively), but top EU R&I investors in other sectors have decreased their R&D investments during the crisis such as ICT providers (-3.6%), Chemicals (-3.7%), Automobile (-7.2%), and Aerospace (-22.6%) sectors.

The declining business dynamism in the EU will have implications for innovation and economic growth. The report argues that improving the EU's business environment and innovation capacity requires a renewed vigour when it comes to addressing long-standing issues, such as shortcomings in access to finance, innovation-averse regulatory frameworks, the persistent divide between strongly performing firms and laggards, and the difficulty in attracting and retaining talent. Such issues will be addressed by the Communication under a new European Innovation Agenda.

The report's virtual launch event will take place on 12 July 2022 from 15:00 to 17:00 (CET). It will present the report's key findings and host a discussion with high-level speakers on current trends in research and innovation and related policies.

The report can be downloaded here: