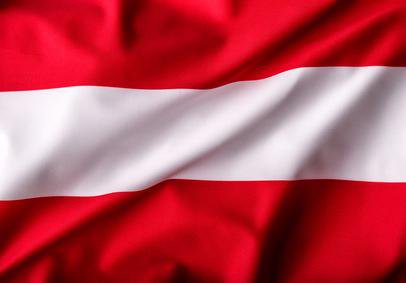 49% of R&D expenditure are expected to come from domestic enterprises (approx. € 6.3 billion). 34.9% will come from the public sector (approx. € 4.5 billion). The federal government with almost € 3.8 billion (29.6%) will be by far the most important funding source. R&D funding of the federal government also includes reimbursements via the research premium, which are estimated to an amount of €670 million by the Federal Ministry of Finance for 2019. The increase of public R&D funding (+3.6% compared to 2018) will be slightly below the rise of the gross national product. Around € 547 million will be financed by the regional governments and further public institutions. € 2 billion will be financing from abroad, mainly from multinational enterprises whose affiliates do research in Austria. R&D funding by the private non-profit sector will amount to around € 77 million.