Austria has received more than € 1.8 billion of Horizon 2020 funding so far 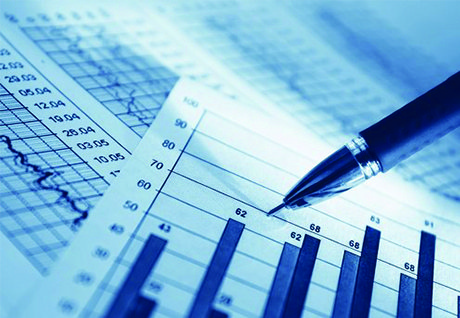 The Austrian EU Performance Monitoring (EU-PM) has released its seventh comprehensive report of Austria’s performance in the EU Framework Programmes and presented its findings to stakeholders at the Europa Forum Forschung on 15 June 2021. The source of the data used in this report is based on the data release of the European Commission of March 2021.

Horizon 2020 officially ended on 31 December 2020. With its budget of € 77.2 billion, it has been the largest Research Framework Programme of the EU so far. More than 280,000 projects applied for funding, with nearly one million participations, around 34,000 projects were selected for funding, receiving a total of € 65 billion. Around 90% of participations, coordinations and funding are accounted for by EU Member States.

Austrian enterprises and researchers have already been awarded € 1.8 billion of Horizon 2020 funding so far and have thus exceeded Austria's goal for Horizon 2020 (€ 1.5 billion) by far. This corresponds to a 2.8% share in all funding under funding contracts. Austria is represented in nearly 3,000 projects with a total of 4,666 participations, and 877 coordinations.

Further details are provided in the EU-PM Performance Report 2021 (in German).