Associations of universities, RPOs and RFOs call for exemption of research from Digital Services Act 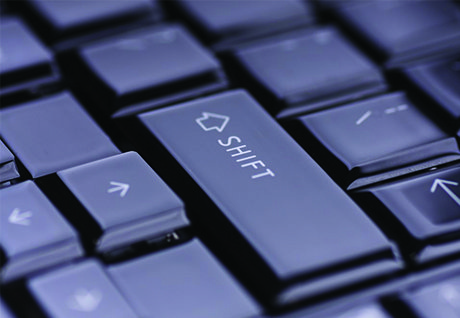 Proposed in 2020 by the European Commission, the DSA is intended to modernise the e-Commerce Directive regarding illegal content, transparent advertising and disinformation. It should enable greater democratic control and oversight of digital platforms and to mitigate systemic risks associated with the digital transformation. The signatories support the overarching aim to tackle and remove illegal material online and address citizens’ misinformation and disinformation, but are concerned that the current proposal does not differentiate between commercial online platforms and not-for-profit educational and scientific repositories and archives supporting Open Science.

As a consequence, various financial and administrative requirements would likely be applied to the system of repositories and archives that is run by universities for free access, sharing and reuse of research data and results. Amongst other issues, this would impose significant additional costs and administrative burdens on universities. This is why the signatories call for the exclusion of not-for-profit educational and scientific repositories, digital archives and libraries from the DSA obligations.

Joint statement 'On the exemption of not-for-profit educational and scientific repositories, digital archives and libraries from the Digital Services Act'