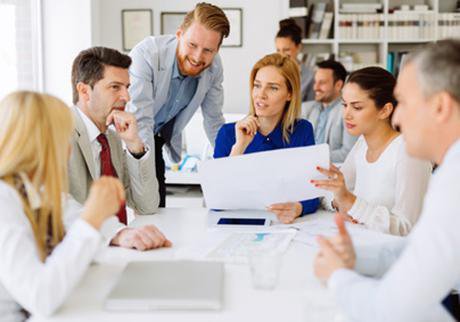 A group of 24 key European industry and RTO organisations has published a second Joint Declaration for "Boosting Europe’s Future Competitiveness as Key Priority for FP9". The Joint Declaration calls on the European Commission, the European Parliament and the Council of the European Union to develop FP9 with an appropriate design and budget, at the level of the ambitions of the Renewed EU Industrial Policy Strategy. According to the statement, FP9 design should reflect such priorities and aim at:

The signatories claim that in line with the Treaty on the Functioning of the European Union, FP9 should have the objective of strengthening not only Europe’s scientific basis, but also its technological basis, encouraging the development of a competitive European RD&I ecosystem. They stress that this needs to be set as a strong priority for FP9 and should be clearly reflected in its total budget, its future structure, and its internal budget allocation.