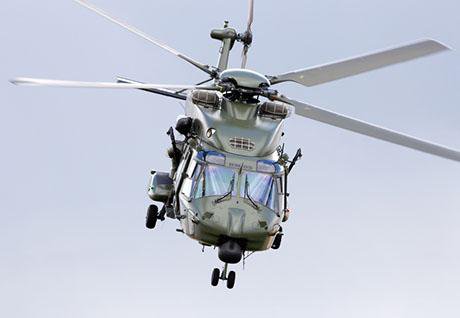 On 15 June 2020, the European Commission (EC) announced that € 205 million have been awarded to 16 pan-European defence industrial projects and three disruptive technology projects through the two precursor programmes of a fully-fledged European Defence Fund: the Preparatory Action on Defence Research (PADR) and the European Defence Industrial Development Programme (EDIDP). 15 other research projects had already been funded since 2017 through the PADR.

The EC regards this as a very positive outcome, which its regards as a confirmation of the "fit for purpose model of the European Defence Fund", providing the following facts:

The European Defence Industrial Development Programme (EDIDP), worth €500 million for 2019-2020, and the Preparatory Action on Defence Research (PADR), which has a budget of €90 million for 2017-2019, are pilot programmes of the upcoming European Defence Fund. The PADR covers the research phase of defence products, including disruptive technologies, while EDIDP supports collaborative projects related to development, from design up to prototypes.